It would be fair to say that Sousse is one of the most tourist-friendly cities in Tunisia and is regularly the subject of family holidays from abroad.

While history is a central theme to Sousse, the area also has plenty of other interesting attractions that make it a winner amongst a whole variety of travelers who visit Tunisia.

How do you get to Sousse?

While Sousse doesn’t have its own airport, it does have one that is relatively nearby. This comes in the form of Monastir and situated around a twenty minute drive away, it’s ideal for most holidaymakers.

Trains tend to go every twenty minutes or so from this airport to Sousse, making it an extremely accessible location. There is also an airport called Enfida, although the transport links aren’t quite as good so it is advisable to plan accordingly if you are flying in there.

If you find yourself in other areas of Tunisia, the train will more than likely be a viable option. Sousse happens to be on the main line from Tunis, meaning that even if you are coming from as far as Tozeur you will have a manageable journey.

Unfortunately, it can be difficult to reserve seats and the trains tend to travel slower than what most foreign visitors are used to, so bear this in mind.

It should go without saying that if you have hired a car, Sousse is also accessible. It is connected to Tunis with the A1, although be prepared to pay a toll charge for using this road. 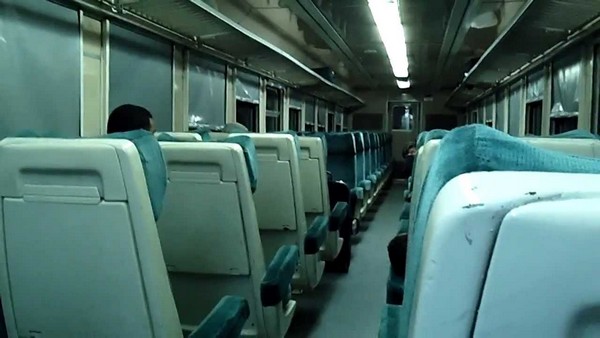 Considering the popularity of Sousse, it won’t come as a surprise to read that it is very easy to navigate around the city.

Taxis are probably the primary method of transport although some drivers have become renowned for taking advantage of unsuspecting tourists. Therefore, you should look to agree a fare in advance of your trip.

As well as standard taxis, shared taxis are available and these can be described as vehicles that start their journey as soon as they are at full capacity.

It should go without saying that the route can be longer, but the fact that they cost about 1/10 of the price of a normal taxi says everything you need to know about their value.

Elsewhere, it’s also possible to take advantage of tuk-tuk’s and horse-drawn carriages, with these lining the streets and providing a more luxurious way to navigate through Sousse. 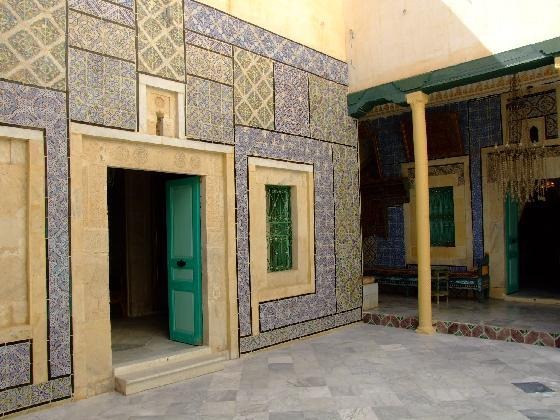 Unsurprisingly, Sousse is absolutely awash with tourist attractions. The following generally prove to be some of the most popular with visitors: 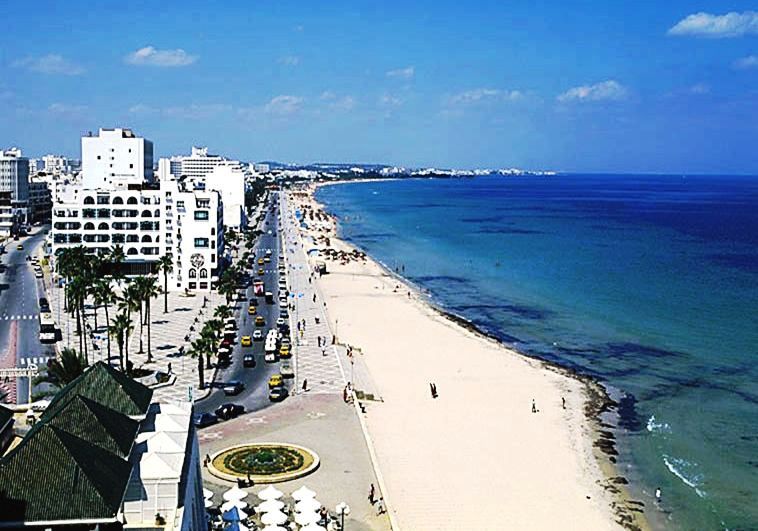 While the sights and attractions in Sousse are second to none, it also has plenty of things for visitors to physically do: 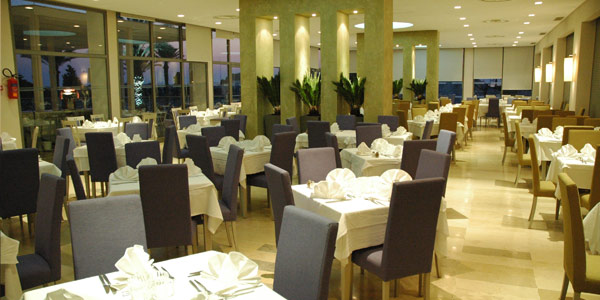 It might be one of the most tourist-centric areas in Tunisia, but food in Sousse is actually very good value for money. A meal-for-two generally costs around 10 dinars and the quality is always incredibly high.

In terms of specific restaurants, Restaurant Libo is always worth a mention. Situated in a picturesque environment near the port, this establishment prides itself on its fish and it is well worth a try if this is something that interests you.

Elsewhere, the list could go on. Mio Mondo has some tasty local dishes, as well as serving shisha and great coffee. Another suggestion can be Escargot, which prides itself on its varied menu and tends to attract a lot of repeat custom. 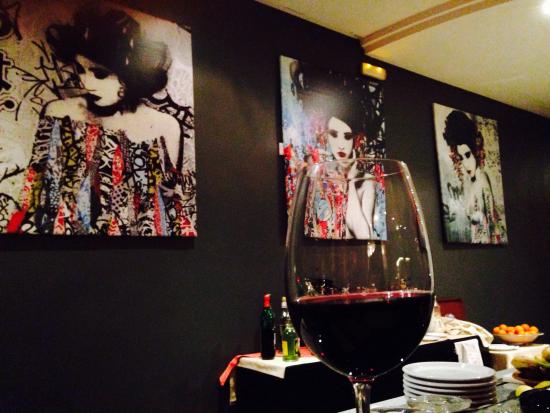 While Sousse might be incredibly popular with tourists, it’s worth mentioning that alcohol is harder to find than you might imagine.

While there are still a lot of bars that do serve it, don’t immediately think that every single one in the city does as many operate differently due to their Muslim beliefs.

However, that’s not to say that the nightlife in Sousse is dull. On the contrary, this is arguably the most vibrant city in Tunisia and there are plenty of nightclubs that stay open until the early hours in the high season.

If we were to pick out some favorites, they would come in the form of the following: 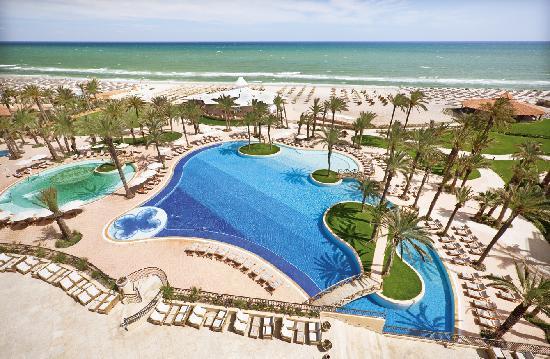 Again, the reputation of Sousse means that there is plenty of accommodation available.

One word of warning comes in relation to the quality though, and while there are some very good hotels out there – always be prepared to subtract a star from its rating. Generally, they are around a star inferior to what most foreign tourists are used to.

It would be fair to say that the following establishments make up the best accommodation in Sousse:

We use cookies to ensure that we give you the best experience on our website.Ok