It would be fair to say that Tunis is one of the smaller and more rustic cities in Tunisia – one that hasn’t attract hordes of tourists like other areas.

Nevertheless, it is still a popular destination and offers visitors a different experience to what other places in the country might provide, with many enjoying the fact that it hasn’t yet become inundated with tourism.

How do you get to Tunis?

With Tunis being one of the main cities in Tunisia, it won’t come as a surprise to hear that it has its own airport. This is situated around 8km away from the center and has all of the standard facilities that one would expect.

At this point we should highlight that it is illegal to bring any Tunisian country in or out of the country – so bear this in mind when you frequent Tunis-Carthage Airport.

If you find yourself in a different region of Tunisia, you could consider another method of transport. Tunis Central Train Station is situated near Place de Barcelone and offers a cheap way to enter the area, while it also happens to be a central point of the whole Tunisian railway system which means that it’s very easy to access.

Elsewhere, there are numerous ferries which connect Tunis to international destinations with Palermo, Naples and Marseille being some of the most significant. This is via the ferry terminal at La Goulette.

We should also point out that travelling via car is not recommended in Tunisia as a whole, with driving habits and etiquette generally being much different to what foreign visitors are used to. 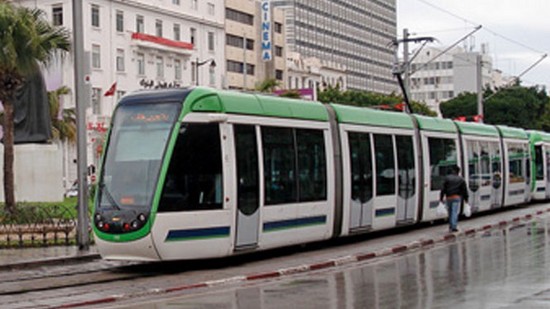 If you find yourself near the National Tourism Office on one of your first days, it might be advisable to take a visit and take advantage of a free map of the city. This is located to the north-east of the clock tower.

For everyone else, there are numerous methods of transportation once you arrive in Tunis. The light metro contains six lines and costs just 0,410 TD for a single trip.

Elsewhere, the TGM light rail line connects to La Goulette, Sidi Bou Said, Carthage and Marsa. While this is a convenient method of transport for some of the major areas around Tunis, foreign visitors might struggle with signage and you should allow yourself plenty of time to travel around and to purchase tickets.

There is also a bus line, with stations operating in the North and South of the city. However, by far and away the most flexible options are louages. These are effectively shared taxis, capable of seating eight passengers and merely depart when they are full.

The prices are somewhat higher than buses, but represent a saving when compared to the standard taxi. There are again North and South stations, with both near their respective bus stations. 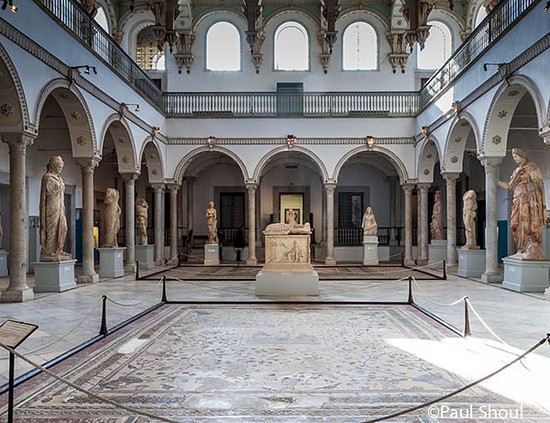 For a major city, it won’t come as a surprise to read that there are numerous worthwhile attractions to see. These include: 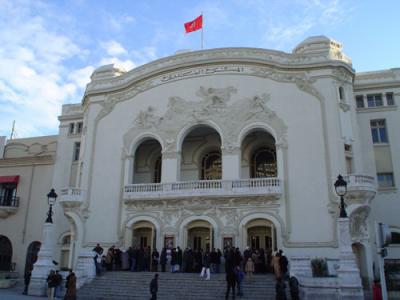 We have so far covered some of the best sights in Tunis, but we’ll now provide an idea of what you can actually do.

Most people visit Tunis for its immense architecture and history, meaning that walks around mosques and ancient buildings should always be on the agenda. On these walks you’ll often stumble upon local shops and markets and to gain an insight into the city as a whole, it’s always worth stopping by and taking a look.

On an evening, there are several operas and ballets that are shown. These generally occur at Théâtre municipal de Tunis and it’s definitely worth taking a look to see when events are being played. 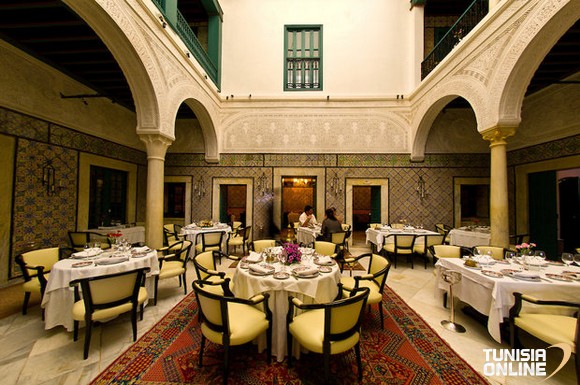 In terms of the choice of food in Tunis, Coffee shops are aplenty, but you may have to search long and hard to find a worthy restaurant. We should also mention at this point that waiters can be quite devious with their pricing towards foreign tourists, so be wary of what you are paying and whether or not it is accurate.

In terms of budget restaurants, the following establishments tend to be recommended by past visitors of Tunis:

For anyone looking for mid-range or high-class establishments, the following could be considered:

While we do have a separate section on safety towards the end of this guide, it’s worth mentioning an issue slightly prematurely in relation to females.

It’s generally recommended for women to only venture out with males, or at least exercise caution in the choice of drinking establishments, as many are suspect.

Nevertheless, there is a decent selection of bars in Tunis, some of which include the following: 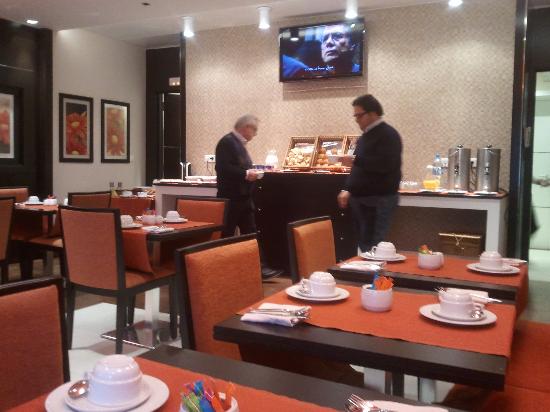 While there is budget accommodation available in Tunis, on the whole it should be avoided and you should look to invest in rooms of slightly higher quality. We’d recommend the following establishments in this category:

Are there any safety warnings?

As we’ve already touched upon, there are some safety warnings that youshould be aware of prior to visiting Tunis.

Over the last twelve months a lot of downtown Tunis has been closing at around 8pm and suffice to say, you should not be around after this time.

Additionally, you should always be wary in the medina and other places that attract tourists. As well as attracting tourists, these also attract petty crooks that will take advantage of you given the first opportunity.

Nevertheless, on the whole Tunisian people are very friendly, but it’s certainly worth keeping your eyes open for any suspicious behavior.